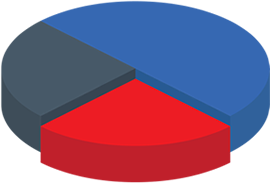 Why Smart Beta is Stupid

I was researching what is known as “Smart Beta,” and I had no idea that some publications think that 2015 is going to be the year of Smart Beta. Many in the industry think Smart Beta is stupid. I agree but for a completely different reason as you’ll read below.

What is Beta? Not everyone who reads my newsletters knows what Beta is. Beta is a volatility measurement for investments. The benchmark most use when discussing Beta is the S&P 500.

What is “Smart Beta”?

Investment News says that Smart Beta “is identified as alternative beta, fundamental indexing, enhanced indexing and more. But it really just comes down to tweaking traditional indexing by weighting stocks based on metrics other than the market capitalization of the underlying companies.”

To me, Smart Beta is a marketing term used by financial planners or firms trying to create a marketing term to justify fees. As I discussed in last week’s newsletter titled When Underperforming the S&P 500 is a Good Thing, the general public has been nearly brainwashed to think that the benchmark for their liquid investments is the S&P 500 stock index. This is a recipe for disaster as I indicated last week.

Those who promote Smart Beta tout that by slightly tweaking the use of the stock index, they can create a portfolio that beats the index. Statistical data says that’s a fallacy and why many commentators say there is no such thing as Smart Beta.

Why I think Smart Beta is stupid

For me, it’s not that Smart Beta is stupid because it’s unlikely that it can beat just leaving invested money in the indexes. I don’t like Smart Beta because it doesn’t cure the flaw with any indexing strategy. What flaw is that? Investment risk!

Let me restate one of my favorite sayings that EVERY client and financial planner should adhere to: Investors should always take the LEAST amount of risk to reach their investment goals.

If it is true that EVERY client and financial planner agrees with the previous statement, then indexing should not be used as a tool to grow a client’s wealth.

The following example will support my position.

Which one 100% of the time should an investor want and should an advisor recommend? Investment #2

I cover tactically managed strategies in my book Peace of Mind Planning: Losing Money is No Longer an Option (www.nolongeranoption.com).

The above example is a real world example. My favorite tactical money manager’s strategy has a Beta of less than .30 and returns in excess of 8% going back 23 years (he’s actually not had a down year in 23 years).

So, again, why do I not like Smart Beta? Because using a Smart Beta investment strategy violates my #1 rule when it comes to picking investments (investors should always take the LEAST amount of risk to reach their investment goals).

If you are interested in low Beta investment strategies, I recommend you check out my new book. You will get an education in tactical money management and you will be able to determine if you are taking too much risk to reach your investment goals. 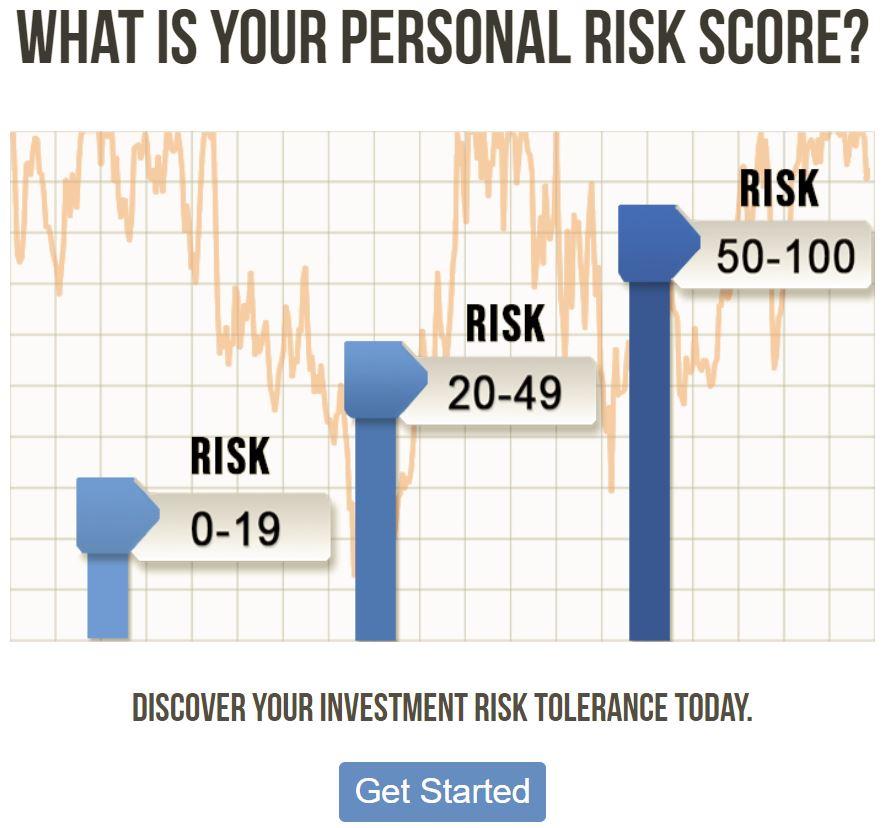 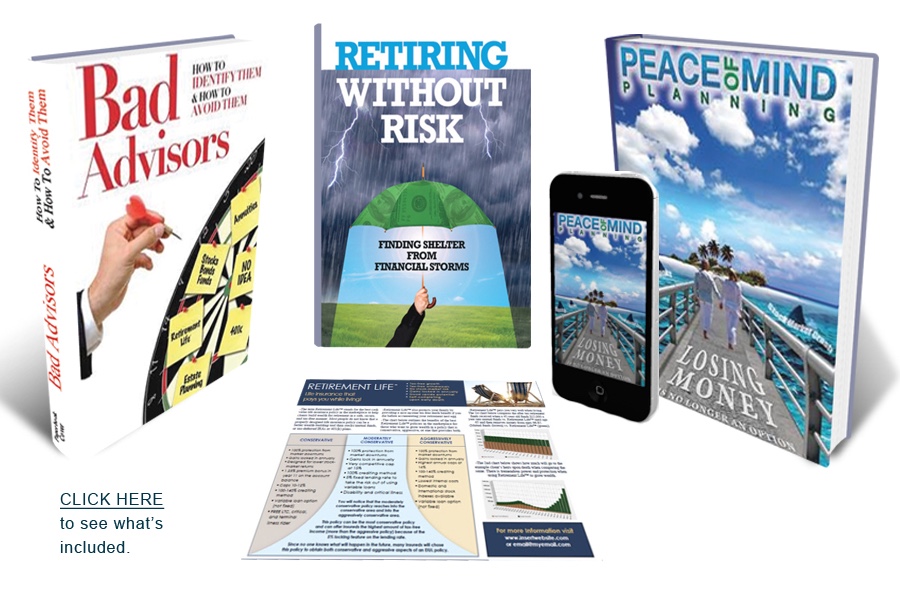